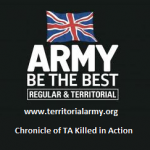 Comments Off on Territorial Army.org 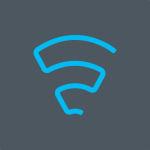 I help co-found Silicon Canal in 2015 along with a number of tech CEO’s from across the city. Silicon Canal is a community interest company established to Connect, Promote & Support the Birmingham tech ecosystem. It now has over 2500 members.