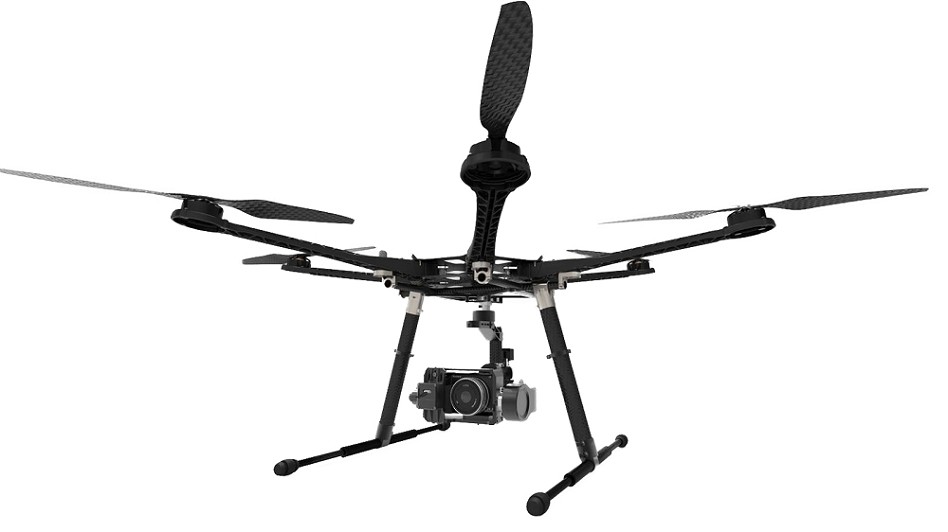 Posted in Projects-Retired | No Comments