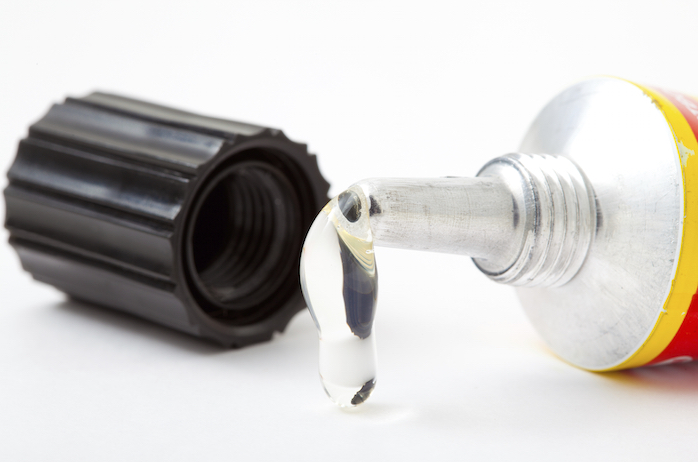 Pivot or Persevere – the data points

The question for lots of startups is whether to Pivot or Persevere on your journey towards product market fit. A pivot is a change in strategy and comes in many different flavours, it could be a technology pivot (web to mobile), it could be a market pivot or more likely its a business model pivot. You thought your users would pay for x but all the data says they will not so you need to try something completely different.

Persevere means continue to iterate the product making small changes based on customer feedback. The difficult question to answer is always are users not paying for the service because its not quite right and a few more iterations will fix that or are they not paying for it because they never will, it doesn’t solve a problem that’s painful enough for them to part with money.

Pivoting for the first time is a little like admitting defeat because you sold the business on your initial plan and research, now it turns out it wasn’t correct and you are admitting it by changing direction. In reality no amount of planning or research can predict or replace customer engagement, what you now have is live data to base decisions on.

I have recently spoken to two startups who have both pivoted and asked them what took them so long to figure it out (one took 12-months the other 24-months) and what data finally made them realise they needed to make the pivot.

In both cases they were tracking all the metrics you could think of so it wasn’t a lack of data or the wrong data it was simply knowing which data really mattered. So in both cases the acquired user figures were rising month on month at healthy rates. The issue was around retention, the retention figures were not good in either case, they had the classic leaky bucket, they were putting new users into the top of the bucket but they were leaking out the sides before generating any revenue. Both startups could see this was the issue and both interpreted that data as meaning they were missing a feature or some of the existing features needed improving, while this might be a reasonable assumption it can lead you into an iteration loop. An interaction loop is where you just keep iterating and you are moving a metric but very slightly each time so you are encouraged and think a bit more iteration will keep this moving up. This can lead to months of iteration and months of lost time when what you should have done is pivot. The difficult thing is still knowing if you need to iterate or pivot.

The answer is that at the point you have a retention issue you should talk to customers again, work out what they want, what they are using and why. Dig deeper with customers as this data is the most valuable, get them in your office, go sit next to them, get a very deep understanding of their needs.

To show you a worked example of this problem I sat down with Jeremy Walker, CEO of Meducation (https://www.meducation.net/) who has just pivoted after 12-months fighting the iteration loop. Here is his breakdown:

We have the following per month:

But the devil is in the detail because if you break the monthly down into day/week/month you get this:

Which gives you a 1/5/15 ratio. So although the monthly looks like a good figure it is skewed by the 1000 new users per month, you really need to look at the daily & weekly to get an accurate picture. The 200/500/3000 tells you that the product is not that sticky you don’t have regular returning users (of course it does depend on the product type to know if this is really a problem) but as a general rule if people are using it regularly (daily/weekly) they will pay for it and its solving a problem.

Jeremy suggests, If we’d had 200/300/400 or something similar, we’d have been on much more solid ground, even though our actual numbers would have been lower. Because then it would have just been a scaling problem where as 1/5/15 as a ratio means it’s a retention problem. I’d aim for 1/2/3 as my minimum successful ratio now.

As a startup your focus should be on retention and not user/customer growth, work with your customer to solve a problem and once you are doing that your product becomes sticky. Once sticky stick your foot on the gas peddle and go hell for leather on growth.

Posted in Blog, Startups | No Comments